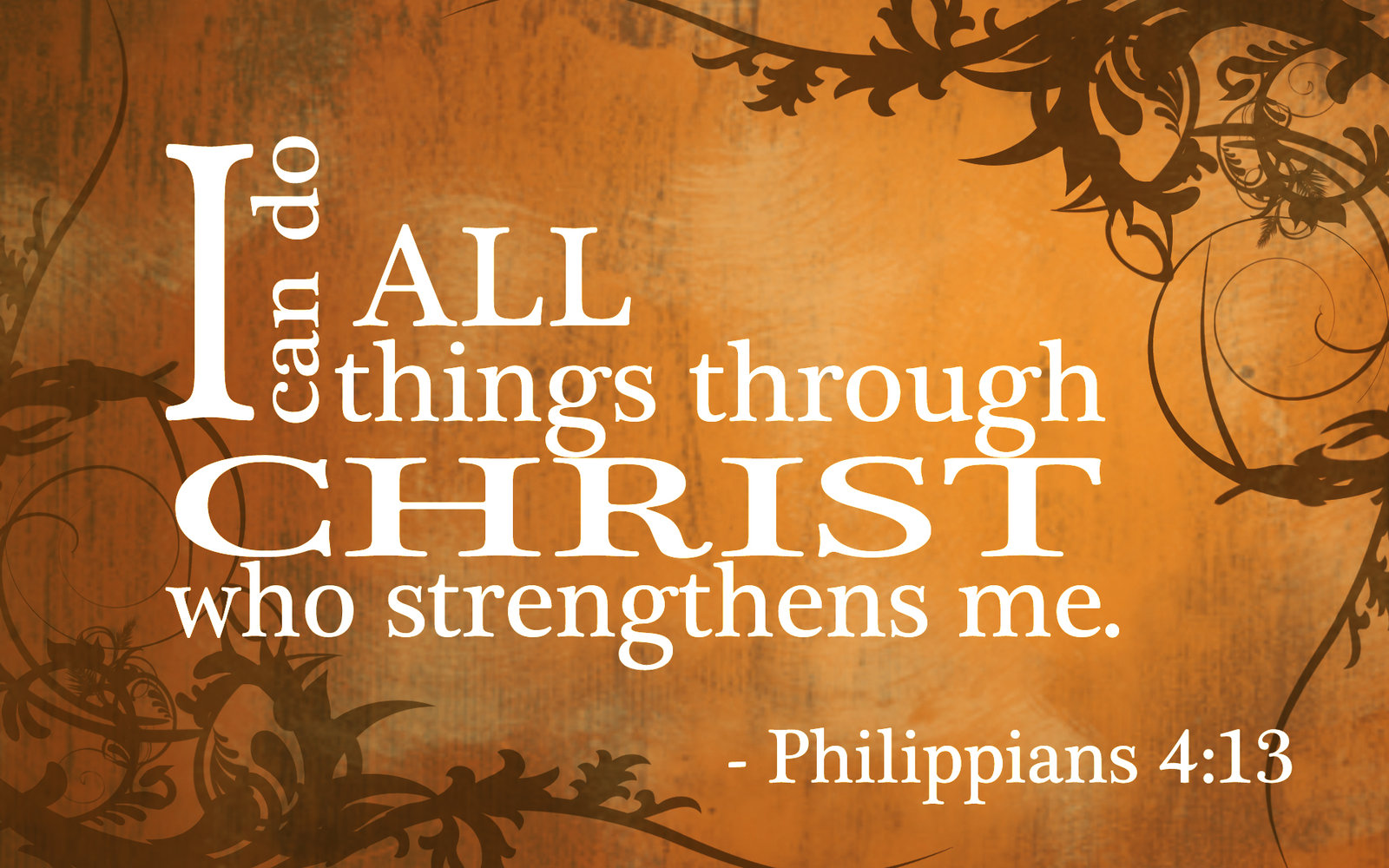 God will never give you more than you can handle. I’m sure many, if not all, of us have heard this said before. Maybe we have even said it ourselves. This is often the “go to” reply to try to comfort anyone who is going through a difficult situation, has suffered some sort of loss, or has a major decision to make. I can’t help but wonder though, is this true? Does this align with what we see in scripture? Is it true that God will never give us more than we can handle?

Abraham was put into a situation he could not handle when he was promised that he would be the father of many nations. The age of Sarah and Abraham made it virtually impossible for them to be able to have any children naturally. An important detail in being the father of many nations is that you need to be able to produce offspring! They further proved their inability to handle the situation by showing a lack of faith in the promise of God. God had promised that an heir would come through Sarah. Knowing the impossibility of this, they tried to take matters into their own hands and Abraham had a son with Sarah’s servant; a decision that would have consequences for generations to come, including our present time. It is clear they were dealing with something that they could not handle. It took a miracle from God to open the womb of Sarah.

Moses was given the task of delivering the people of Israel from the hands of Pharaoh. He knew from the beginning that this was a task that was beyond him. He immediately began to make excuses as to why he was not up to the task. The truth is, he was absolutely right! There was no way that Moses could have ever delivered the people from their bondage! It was only by the power of God they would be set free. It was God that gave Moses the strength that he needed to do his part. It was God that brought the ten plagues on Egypt. It was God that delivered the people, and it was God that sustained them in the wilderness. Moses and the Israelites had been given something they could not handle.

We see examples like this throughout the Old Testament. Esther, Ruth, Job, Jonah, Daniel, the Prophets; one thing they all had in common was that they had all been given something they could not handle. It was only by the power of God and looking to Him in faith for their strength and guidance that they overcame the situations they were in. It doesn’t end in the Old Testament. We see the same things in New Testament. Followers of Christ were given more than they could handle over and over again. Just look at the Gospels and the book of Acts. Look at the life of Paul! The very command of Jesus to carry the gospel to all the peoples of the world is more than we can handle. That is why Jesus told the disciples to wait until the Holy Spirit had come. It was only then that this task could be accomplished; by the power of the Holy Spirit not by anything in them or in us!

I see examples in my own life. I look at how my daughter suddenly became very sick in 2013. How she went from being a normal 6yr old to literally the brink of death in the span of a couple of months. How she is now mentally and physically handicapped and the struggles that come with her daily needs. I look at how our entire world was turned upside down and I know, without a shadow of a doubt, this has been, is, and will continue to be, more than we can handle.

So, back to the original question, will God give us more than we can handle? I believe the answer is YES! The beautiful thing is that we don’t have to handle it. We don’t have to be strong enough, brave enough, smart enough, good enough, or whatever enough! Just as Philippians 4:13 says, “I can do all things through Him who strengthens me”. Did you see it? We can do it THROUGH HIM! The strength is not our own, it comes from HIM! Oh Christian, take comfort in knowing this. It doesn’t matter what is going on or what the situation may be, look to Christ. Where we are weak, He is strong! Where we can’t, He can! Where we are not enough, He is more than enough! It’s not about us and what we can handle, it is about Him and what He can handle. Christian, take comfort and rest in the one who gives you strength. Non-Christian, come to the one who will give you strength. God will give more than we can handle, but praise be to Him there is NOTHING He can’t handle!